Have you ever been excited to see a wonderful scene when watching movies on computer? Well, it would be great to use the still picture as wallpaper, background, postcard or Facebook post image. But, hang on. It is a still scene on the video. How can we take picture from video? In this tutorial, you will learn three of the simplest ways to easily capture image from video. Make sure to try an auto photo eraser app to remove imperfections on the captured photos. 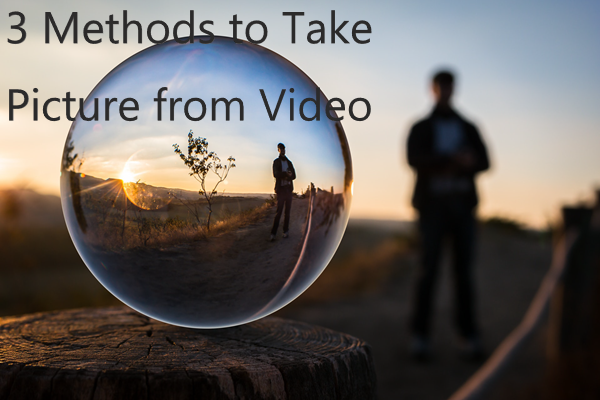 No, we are not talking about Windows 10 inbuilt video players. Neither Movies & TV nor Windows Media Player can capture image from video. Luckily, there are thousands of third-party video players can do that. Here we take the most famous open-source free video player, VLC media player, as an example. 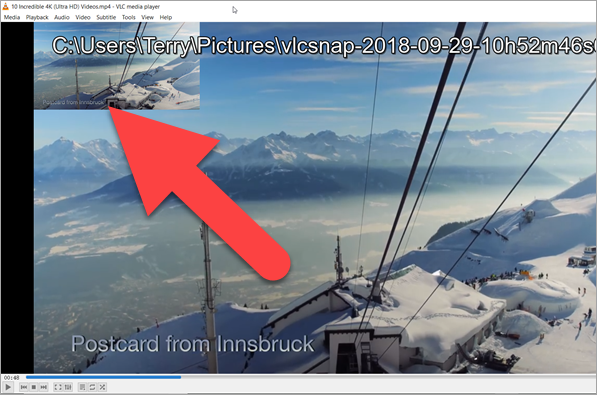 Features of VLC for taking pictures from video:

VLC media player is a good tool if you want to extract still photo from video, but you have to find other methods to convert motion GIF from video.

Snipping tool is not known to most people, but it is actually a very handy and powerful tool on Windows 10. Unlike VLC media player, it is a single-function tool, which is mainly for taking screenshots. Therefore, there is no wonder that it has several really awesome functions that none of the other tools in this article have. 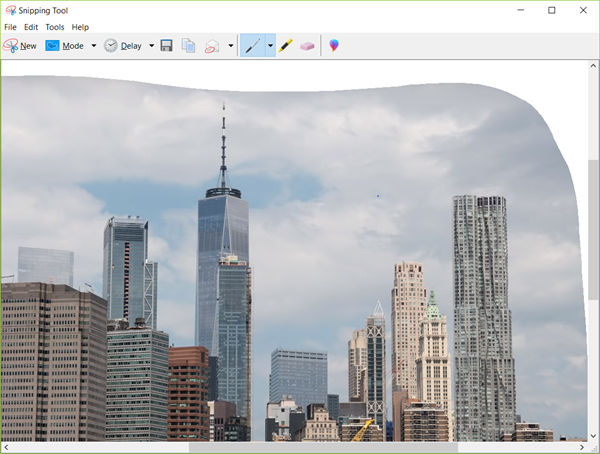 Actually, if you want to capture image from video on Windows 10 without using any apps, the Windows + PrtScn key group is already very handy to use. You just need to make some editing since it captures the whole computer screen.
Keep reading if you still do not find the most desired utility.

When you visit screenshot.net, the first sight should be on the big title – Free Online Screenshot. However, you will soon find that it also provides desktop and mobile version apps. In this aspect, you can take picture from video on Windows 10 online webpage, local computer and Android mobile phone with the help of this developer. 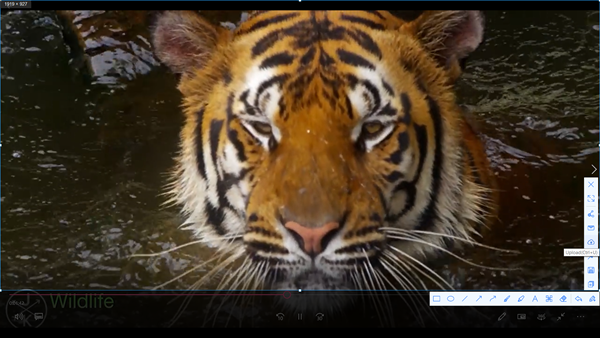 This online screenshot has some quite cool features, but almost all of them also come with drawbacks. Here are some more Cons:

Now, just choose any one or more of the above tools and start capturing images from videos. If you have taken picture from video but not satisfied with a small part of the photo, it is easy to remove unwanted objects from photos. Even when you mistakenly deleted an important photo permanently, it is also possible to get it back with photo recovery software.