Command Prompt is absolutely powerful for Windows users. However, it is often considered as a part of black and white world, and scared beginners from getting started. Don’t worry. You will know the value and the fun of CMD after learning the command tricks in this tutorial. To make your Windows Prompt Command experience better, here are some useful tricks that could save you from dozens of extra clicks. 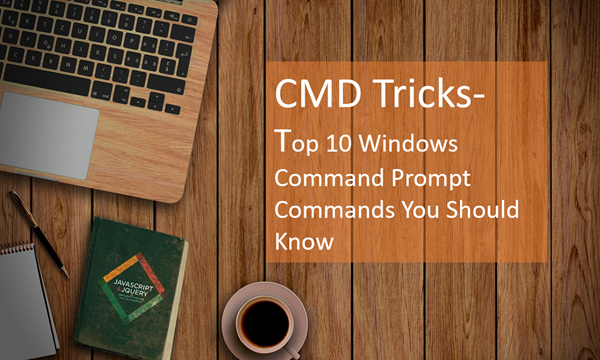 How to Use Command Prompt Commands in Windows 10

Users who are not aware of using prompt commands in Windows should fire it up in Window search by typing CMD, then right click over the Command Prompt to run it as administrator. 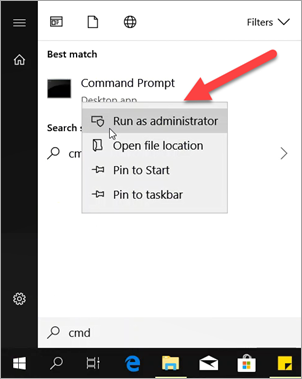 Or you can also press Windows + R key together, then type cmd and hit Enter key.
In either way, you will see the Command Prompt window as below 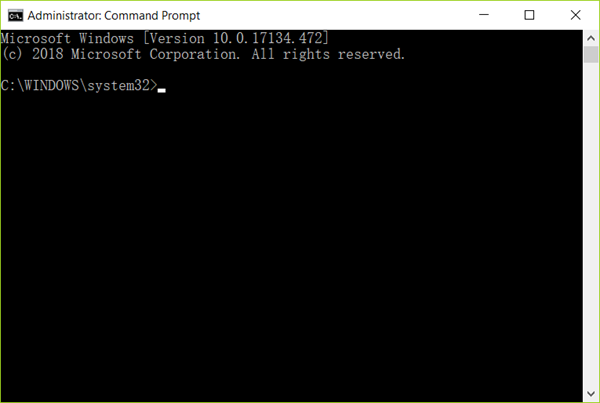 Before heading to the CMD command tricks below, keep it in mind that you should make sure you understand what you’re doing, and press Enter after typing a command if you want to execute it.

In case accidents happen, which cause data loss on your computer, make sure to use a data recovery tool to rescue the files as soon as possible.

The above 10 tricks will enhance your experience with Windows Command Prompt. There are surely many more tricks for CMD, so please kindly share with us your favourite ones and benefit more users.